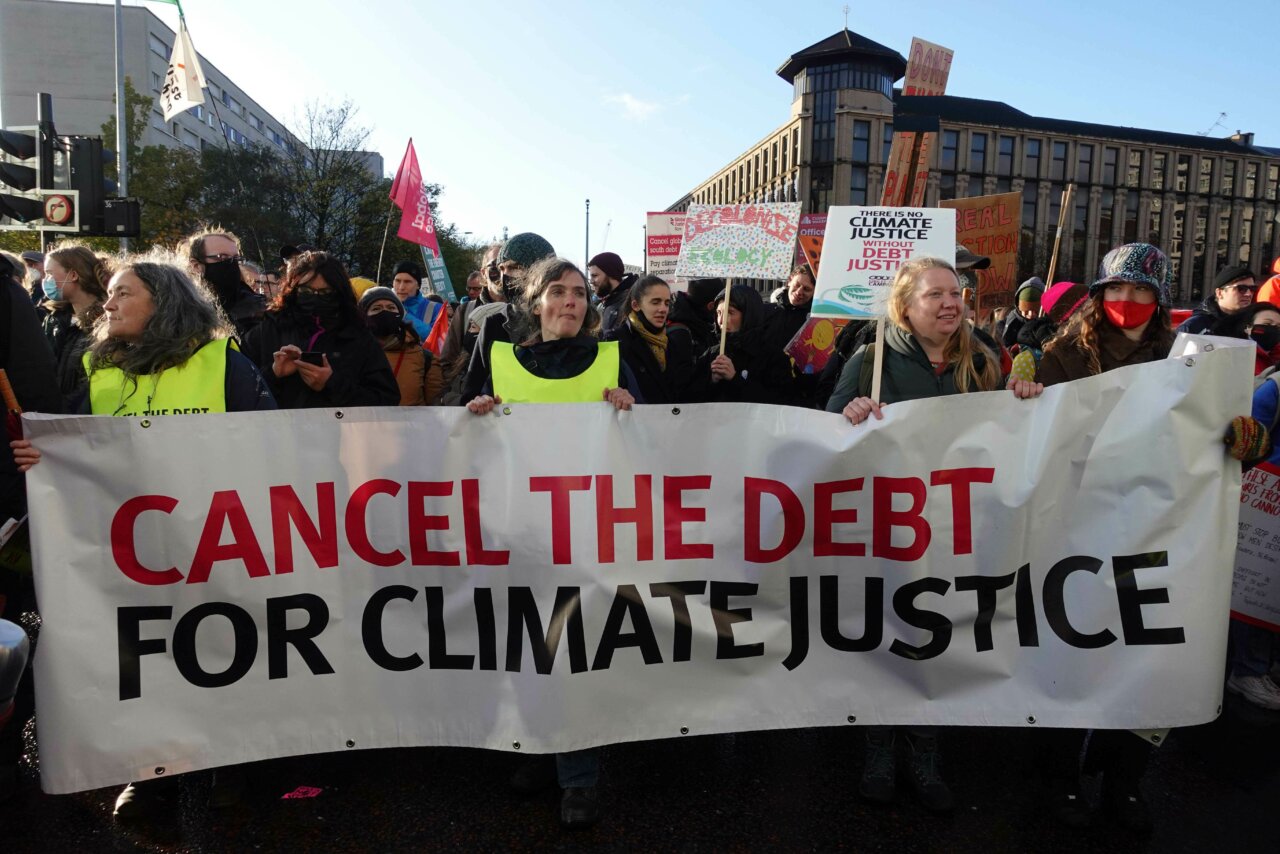 The debt crisis in the Global South is preventing countries like Zambia from fighting the climate crisis, as well as draining away resources needed for public services. Zambia pays more in external debt payments than on health, education, social protection and water and sanitation combined.

Zambia’s debt is 46% of government revenue. Meanwhile, several African countries such as Uganda have resorted to harmful oil extraction in order to generate the resources to pay off their external debts.

There is no climate justice without debt justice, and the increasing proportion of Global South debt owed to private creditors has already reached around one-third, often at much higher rates than other lenders.

When Hurricane Maria destroyed over 90% of Dominica’s infrastructure in 2017, their only source of funding for reconstruction was new loans, which increased their debts from an already-crippling 68% of GDP to 78% in that one year.

The United Nations Framework Convention on Climate Change already recognises the climate debt owed by the wealthy, polluting nations to the countries of the Global South now experiencing the worst impacts.

But last year’s COP26 climate summit in Glasgow led to no action as climate finance remains inadequate and what has been delivered is mostly more debt-creating loans.

Jubilee Debt Campaign’s Executive Director Heidi Chow will reveal how private lenders in the Global North are fuelling the debt crisis, and will lead discussion about the action needed – from immediate debt-cancellation, to the challenge of genuine transformative change.

The event is finished. 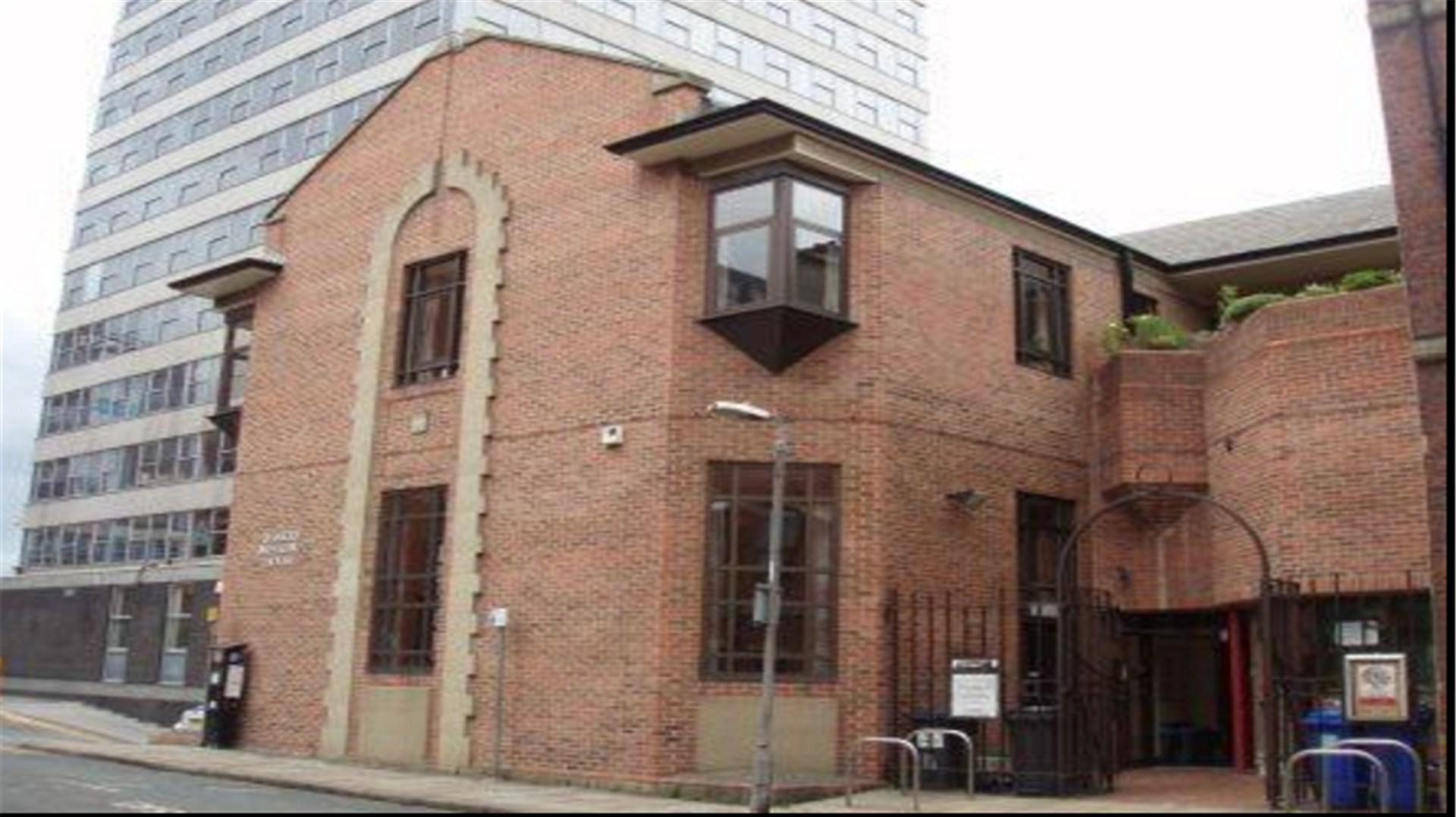